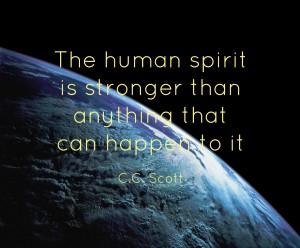 So, as many of you already know, my elderly mother has been knocking on heaven’s door for the last couple of months and I have been sitting with her waiting for her to be let in but it turned out to be a false alarm and the infection that was overwhelming her has gone. I have, more recently, been trying to grab hold of my own life in order to start enjoying it again and to this end I have not been visiting my mother every day but have returned to the every three days rota. However a strange thing has happened, she is not speaking, not to me and not really to anyone. Occasionally she smiles and asks a question but I can sit there for two hours talking to myself with no response. No-one can tell me what is going on in her head, is it that she can’t be bothered or is she desperately trying to remember who I am? Has the infection made her Alzheimers sink to even lower depths? What do I do?

I guess this is all a by-product of her Alzheimer’s and it is the lonely situation that every person who has a parent with this dreadful illness has to face, that moment when she no longer recognises you and no longer has any need for you. The nurses care for her so well and are extremely patient and understanding and I know that they are so used to this but then it is not their mother who has forgotten them. I have been warned to expect this but having daily watched her fight the infection, which every medical person thought was going to take her, then it is frustrating/upsetting/inexplicable that now that she is better in body her mind has given up completely.

I wrote those two paragraphs this morning and then this evening the head nurse, at my mother’s nursing home, rang me to tell me that my mother now has another infection in her heel which is causing them much concern. This is never-ending for my poor mother, it is just one thing after another and I honestly do not know what the answer is. She is old, frail, not understanding what is going on, living a depleted life, poked and prodded by nurses and doctors, given endless pain-killers, having to be fed mashed-up food, bed-washed, occasionally lifted by hoist into a chair, rarely being visited by any friends or family though, to be honest, I don’t know if she would be comforted by human companionship at this time. But, and it is a big but, the human spirit in her keeps fighting, and lives on to see another day of more of the above.

How much more can one woman endure? 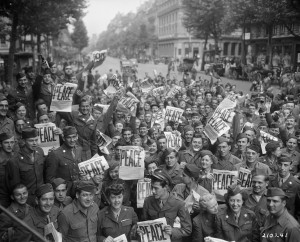 from people older than my mother who survived the Japanese POW camps then you know that not only is the human spirit and body a strong force but also a brave one too and this generation of men and women, who fought and lost so much during WWII, are an exceptional and dying generation whom we should all honour, respect and never forget.

I now pray that my mother can find her own peace as she deserves it.