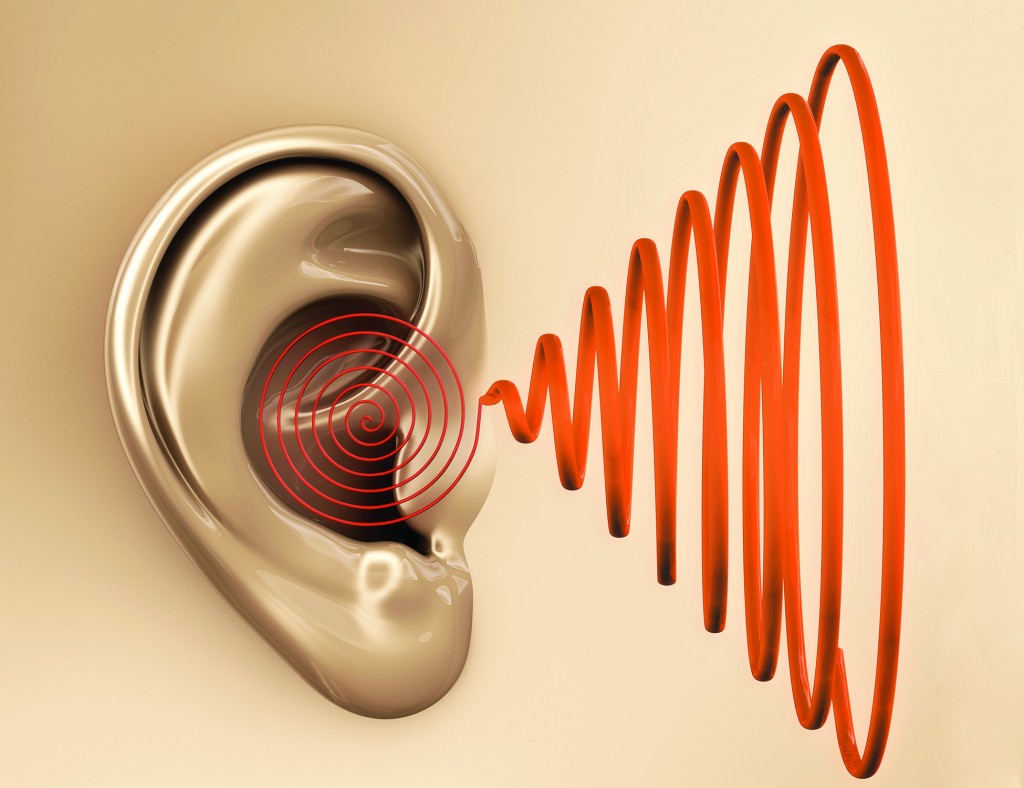 The first time you experience tinnitus, if you don’t know what it is, it can be quite scary.

● Commonly identified by sufferers as a ringing in the ears, tinnitus comes from the Latin word for ringing. It can actually be any kind of repetitive sound, from whistling to buzzing, even the sound of one’s own heart beating.

● Anywhere up to 10% of the adult population in the UK suffer from it on a permanent basis, with 30% of those aged 70+ having experienced it.

In many cases the tinnitus will go away by itself, or is only a minor problem that the sufferer will manage to get used to over time, but occasionally medical treatment will be necessary. For insurance, some hearing specialists will be able to remove earwax, one possible cause being a build-up of that substance in the ear canal. 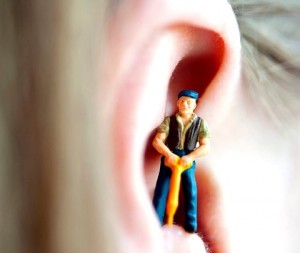 Other potential causes could be damage to the cochlea, a tube that contains sensitive hair cells, a middle ear infection, disease, or a perforated eardrum, but often it’s not even possible to identify a cause, just the symptoms. People who are often affected include those who are exposed to loud noise frequently – if you go to music concerts, clubs or festivals on a regular basis for example, or work near heavy machinery, then chances are that you have experienced tinnitus.

If you suffer from the problem, you’ll know just how exasperating it can be and will no doubt jump at the chance to find a solution. And although there is little hard evidence to show that the foods we eat can help with tinnitus, anyone who puts their faith in natural or homeopathic remedies will find a lot to go on. 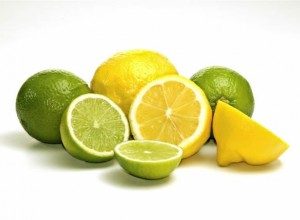 Tinnitus is frequently a result of not enough blood reaching the ear, often due to inflammation. There are many foods that have been shown to reduce inflammation, such as fruits including certain berries, lemon and limes, and grapefruit – low in sugar and high in antioxidants.

Other natural remedies that are worth trying might be dandelion or green tea, and using garlic, turmeric, ginger or oregano in your cooking. Since these ingredients tend to show up in many cuisines, whatever you like to eat you should be able to give your tinnitus a good whack at the same time! 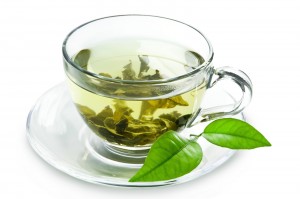 Gingko Biloba also features a lot in homeopathic recommendations – it improves blood circulation, helping the ears to function better, and may also help to fight some of the infections that can cause tinnitus, especially when taken through ear drops. Another that is worth mentioning is apple cider vinegar, with its anti-fungal and anti-inflammatory properties that can counter infection and the fungus that may be causing it.

That covers some of the food and drinks you could switch over to if you have tinnitus, but what about the ones you ought to be trying to avoid? Naturally you want to move away from anything that is shown to cause inflammation, so it’s goodbye to coffee and alcohol unfortunately, as well as processed foods.

Although it is usually older people, and those who work in noisy professions, who are at most risk, tinnitus can strike anyone at any time, and it can have a severe impact on quality of life if left untreated. So, as with any hearing problems that you may be suffering from, if tinnitus is becoming an issue for you, make an appointment with a hearing specialist. It could be a procedure as simple as removing a build-up of earwax, or getting some useful advice on specialist equipment you can wear at work, that can make all the difference.