Today is a good day to write / CountryWives

I met this lady, Zeynep, in Henley at Canelle Beauty and we immediately hit it off. Over the years we have talked about children and their careers as we both had 20-something kids who were at university. We talked about the world that we live in, both optimistically and pessimistically, and the bubble that we currently live in which is Henley. We share good books, films, and anything that we know the other will enjoy and soon I found myself getting to my appointments early so that I could talk to her, or staying on after. We then both lost our mothers within a month of each other so understood what the other was going through at exactly the same time. She is an avid reader of CountryWives so one day I suggested she write about herself as her story is so fascinating. I hope that she will continue to contribute to our website…..Welcome Zeynep. Annabel

Today is a good day to write. A tribute to my mother who left this world a year ago. Sitting behind a reception desk in Henley-on-Thames is not the only place I have been. 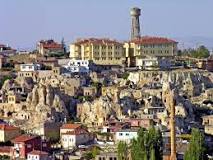 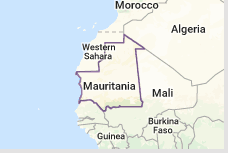 Born in Ankara, I have only spent 16 years in my native country. Since then life has taken me to Mauritania – what! Where is this place you might say. (North Africa is the answer). I did when I first heard about the Arabic republic my mother was going to live in with her second husband. After nearly six years, I came out of Mauritania completely bilingual and armed with my French baccalaureate ready to study medicine in Toulouse.

My dreams of becoming a paediatrician were shattered when I fell in love. It did not work out so the best thing I thought was to leave the country, medicine and all – and take refuge in my mother’s bosom in Jeddah where she had moved by then. 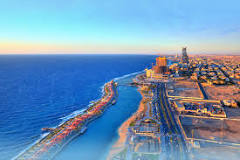 During the next eight months I lived there I never took a walk! The driver Omar would pick me up before 9 and take me to the Turkish embassy. Once there I had sole responsibility in the kindergarten, which I helped to bring to life. The children, aged between two and seven, would leave at 1pm and I would spend the rest of my day with my friends at the embassy, swimming, eating, playing cards and drinking! Lots of it! 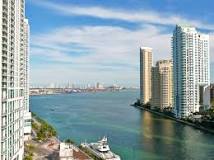 Still wanting to become the great paediatrician, I followed my brother who was studying in Miami. It soon became apparent that studying medicine in the USA was not going to be possible. The cost and the language are only two of the reasons. On top of that living in Miami became impossible. So totally discouraged I went to Maryland where my cousin and her husband lived. Not knowing what to do or where to live, I spent some anxious weeks until one beautiful Spring day I met my ‘second parents’ in Washington DC. This couple were friends of the family and they offered me their home (and their heart) just for a month. Which turned out to be nearly a year. I loved being there. They really became loco parentis. I had a green card and was looking for a job in a travel agency as I had become a travel agent during that year. 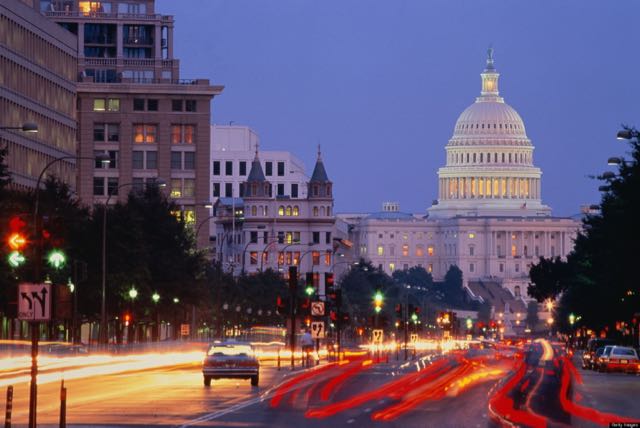 After a phone call from London I took the next plane out of DC. My mother missed me! So she said. The reality turned out to be rather different. My biggest pastime became the journey from London to Sherborne every Sunday morning and back to London after lunch. My nine year old brother was at Sherborne Prep School and he became my responsibility: taking him out to lunch on Sundays, being there for him when he came home for half terms etc. 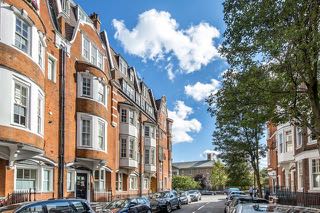 I celebrated my 26th birthday on my own at my parents flat at Sloane Court West. Despite this amazing location I had no life in London.

Things started to change after I accompanied a Turkish acquaintance to an American University. She wanted to enrol but  I became a student there instead studying Business Communications. I have never looked back.

At the age of 27 I was a mature student and enjoyed every minute of it. My parents had moved to Sloane Gardens and, as the University was in Gloucester Place, I could not complain as it took about 15 minutes to commute. During my last term a friend brought me to Henley where I met my Swedish husband. My marriage gave me two wonderful sons and lasted 17 years. During that time I have become a primary teacher and have taught in two schools. I still enjoy teaching and sometimes do supply. 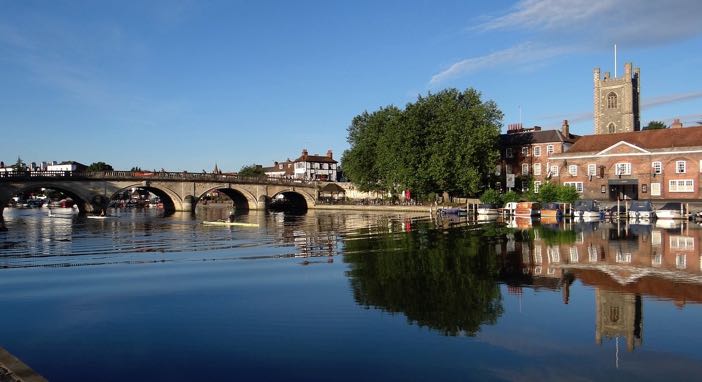 All that travelling and being in the company of different nationalities makes me an adaptable and tolerant human being. Wherever I am I try to make the most of it. I now have British citizenship and often, when talking about Britain and the British, I find myself using “we”, “us” etc. So I was a bit surprised and touched when after Brexit my lovely neighbours came to apologise. I did not immediately register their concern.

What I thought afterwards however is this. I personally feel part of this country but what people see in me is ‘a foreigner’. I remember having a rude awakening one day not so long ago, while enjoying a lovely evening on the river. A girlfriend whom I have known literally for years started talking about Cairo very animatedly so much so that I said:

‘You talk to me in such a way as if I were Egyptian’.