Turmeric, aka the golden spice of India, is considered by many to have some really amazing properties. It may be the most effective nutritional supplement in existence. Many high-quality studies show that it has major benefits for your body and brain. In particular, scientists are very interested in the potential health benefits of curcumin, the pigment in turmeric that gives it such a bright yellow colour.

Curcumin is thought to:

Curcumin is the main active ingredient in turmeric. Sounds good but, like most things, there is a caveat. Unfortunately, curcumin is poorly absorbed into the bloodstream. There is evidence that using turmeric in your cooking – a curry for example – helps you ingest more curcumin. But, if you don’t want every meal to taste of curry or to stain your kitchen vivid yellow, you might find it much easier to take a reputable supplement instead.

I reviewed such a supplement a while ago and found it beneficial for various aches and pains I was having. It was from a company called FutureYou Cambridge and it’s scientifically formulated to deliver 30x more curcumin to the body because of its bioavailability. You can take it with or without food, there are no known issues taking it with alcohol, it’s gluten free and suitable for vegetarians. It’s not suitable though if you have an allergy to soy, or if you are taking blood thinning medicines. And, of course, if you are taking any medication it is best to consult your doctor or pharmacist before taking any supplement. 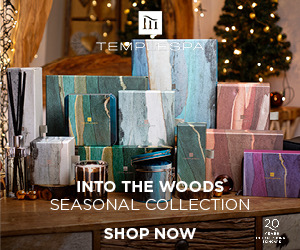