A friend of mine wants to go to Italy this year but is torn between seeing the treasures of Tuscany  – which we all have on our bucket lists – and the beaches of Puglia. She’s comparing crisp, aesthetically pleasing apples and sweet-smelling, sun-ripened oranges, but I can still see why she’s on the fence about where she wants to go. She’s a real foodie, and both Tuscany and Puglia offer the potential for an amazing feast of food and wine, and she’s also pretty interested in history, which both provinces are just dripping in. So here’s my guide to both regions, in case you are also dreaming of a trip to Italy:

What Would You Rather See?

We all sort of know what Tuscany has – a probably unrivalled collection of Renaissance art, breathtakingly elegant architecture and a spectacular collection of terracotta coloured towns and villages set amongst an iconic landscape of vineyards, silvery olive groves and ochre fields.

Puglia, down at Italy’s heel, is less well known. It has around 800kms of coastline, and probably has more of Italy’s best beaches than any other region – you’ve got the Adriatic on one side and the Ionian Sea on the other. It’s got some beautiful medieval old towns, picturesque hamlets, its own cone-roofed dwellings (those beautiful trulli) and some really splendid baroque town centres. It also has centuries old olive groves, fields of rich red soil and lots of space. And real sand!

What Would You Rather Eat?
Puglia probably has the earthiest of any Italian regional cuisine and, being right on the coast, they also really know what to do with seafood. Expect to find some great street food too.

Tuscany is known for its cucina contadina, or ‘farmer’s kitchen’, and locals spend an inordinate amount of time and energy growing, preparing and thinking about food. And wine. Expect to take your time over food, and seek out the really authentic flavours. Both regions boast about their vineyards, and about their olive oil.

What Highlights Would You Miss?
If you choose Tuscany you’ll miss the beaches of Puglia, the glamour of Lecce and the chance to see this area before it becomes too popular. If Puglia, you’ll miss David, the skyline of Siena and its striped medieval duomo, the magical towers of San Gimignano and wine tastings in Montepulciano and Montalcino.

Where Would You Rather Stay? 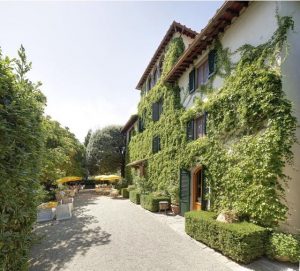 For a classic Tuscan experience with spectacular views of the surrounding countryside, there’s the Villa Le Barone. It has 28 rooms and two suites and loads of character. The decor is traditional and romantic, there are complimentary drinks, fresh flowers, antiques and oak floors. Plus they run cooking classes, as well as offering wine tastings in their winery. Originally a citadel, this beautiful property is also perfectly located in the hills between Florence and Sienna. Sigh… Rooms start from around £185 per night. 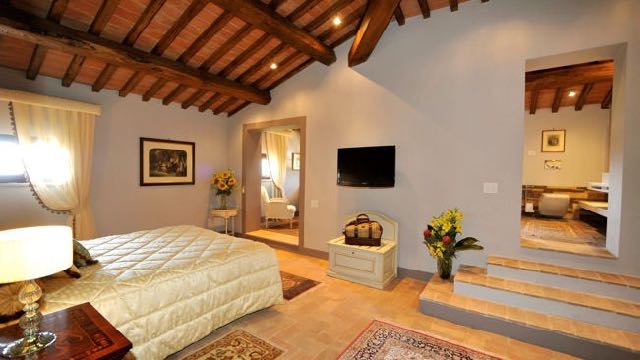 If you’re looking for a smaller villa, which feels more tucked away in the Tuscan hills, then Villa Armena might be for you. Its three bedrooms and seven suites are all carefully and individually decorated. This is classic, sophisticated Tuscan luxury: exposed beams, terracotta floors and antiques. The views are grand, the wine list is impressive and the restaurant champions the best local produce – which isn’t hard around here! Rooms start from around £200 per night. 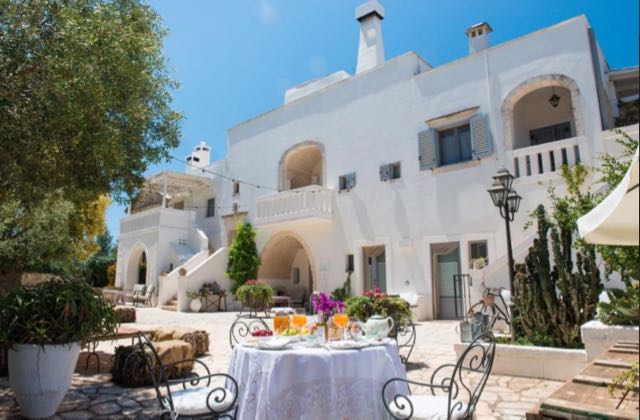 Classic Puglia offers something different. The Masseria Salinola is a 16th century farmhouse turned ten room boutique hotel. Instead of the Tuscan ochres sand terracottas Puglia has bright whitewash, both inside and out. Expect a warm welcome and a great deal of interest in food and wine. The Masseria Salinola even has its own olive groves producing extra virgin olive oil for your table, as well as its own vegetable garden. Doubles start from around £155 per night B&B.

Abate Masseria and Resort is the other kind of classic Puglia accommodation: wonderful 17th century trulli – which are traditional Apulian houses or huts with a conical roof. These wonderful dwellings have been sympathetically converted, keeping their great arches and domed ceilings, whitewashed walls and traditional furnishings, but they’re now a lot more comfortable. This property also has a lovely pool and spa and a restaurant which is very popular locally. It’s unusual and very affordable, starting from around £75 per night. 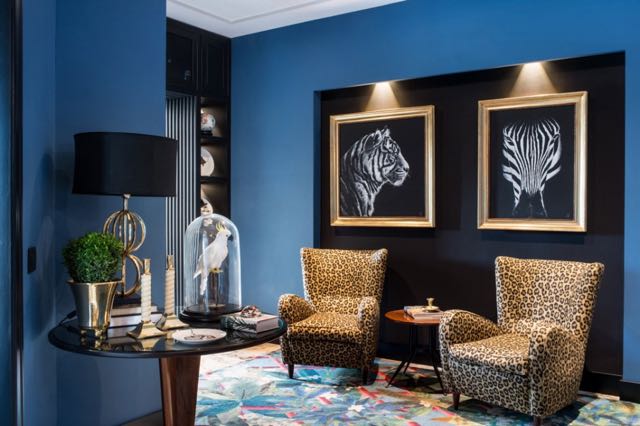 So far we’ve been comparing properties in the countryside, but it would be unfair to forget Tuscany’s great centres. If you want to stay in Florence then Velona’s Jungle offers bold, luxurious decoration in its four suites. Situated in a smart residential neighbourhood, this is a fabulous base for seeing the sights.

There are lots more excellent hotel suggestions at all price levels on the Hotel Guru website for both Tuscany and Puglia.

Practical Details
Travelling to Italy There’s not a huge difference between Tuscany and Puglia when it comes to getting there. Pisa is the main Tuscan airport and most UK airports offer direct flights. Once you’ve arrived, hire cars or the reasonably fast and efficient train service, are the best ways to get around, depending on how much sightseeing you want to do and how far out of town you want to stay.

Puglia’s two main airports, Bari and Brindisi, have direct flights from Stansted and Gatwick between April and October. Puglia does have local bus and train services but you’re better off hiring a car here.

Climate Tuscany is hot in the summer, especially July and August with temperatures averaging around 30°C. It is also the busiest time, but if you do want to visit during the height of summer then you might want to stay in the hills where it’s a lot cooler. June and September are hot and dry, but April, May, October and even November are still fairly warm, though you can also expect a bit of rain during these months, especially November.

Puglia has a Mediterranean climate and also expects temperatures around 30°C in July and August. The summer stretches between May and September, but the autumn is still pretty warm. You don’t have the crowds to contend with here, and you do have the beaches for respite, so if you want to travel at the height of summer then Puglia is probably for you.