The majority of my friends and acquaintances have reasonably academic children. Children who have sailed through school with, if not straight A*’s, then very respectable grades. Friends and acquaintances who have never for a millisecond doubted that their offspring wouldn’t travel the tried and traditional route of pre-prep, prep, public and university schooling (with or without a gap yah thrown in). It has just simply never been anything other than a given. 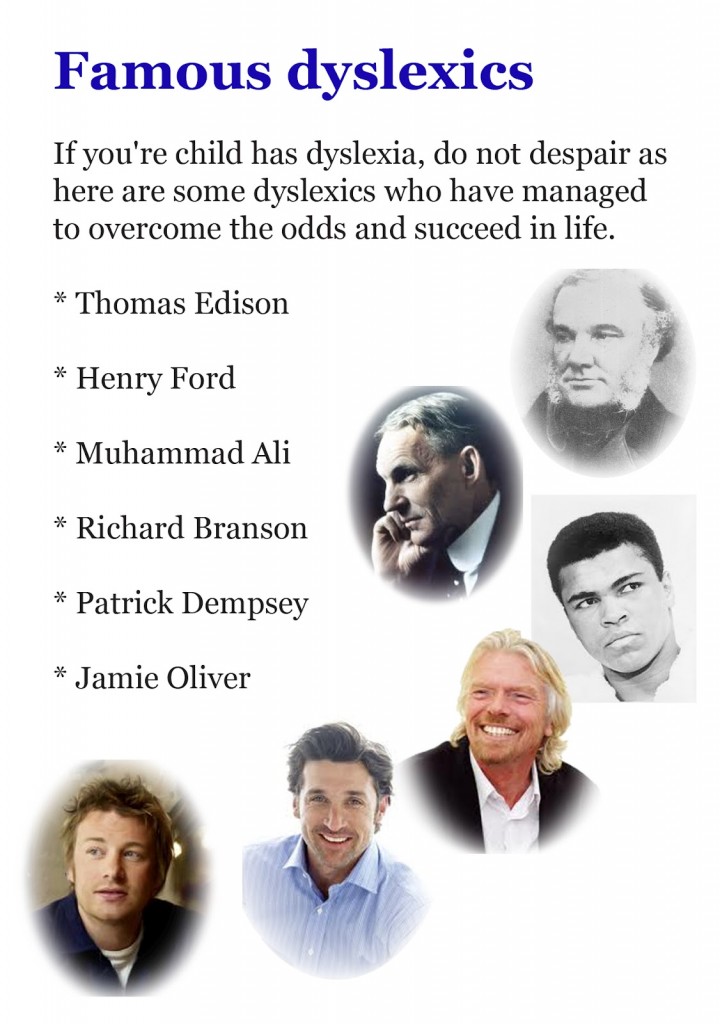 But not for us. My son is adorable and has many fine qualities, but schooling has never been easy for him. Undiagnosed dyslexia led to him developing coping strategies – not all of them admirable. Teachers who saw him every single day failed to warn us that he might need additional support and consequently things spiralled downwards. It was for a time, quite literally, a nightmare – both for him and us. Anyhow, we were lucky with a change of school and things improved beyond all our expectations. What a difference the right school makes.

He went on to pass his exams, but he came to the conclusion that university was probably not for him. What benefit would there be having a second rate degree from a third rate uni? We kept hearing about graduates struggling to find a job, working as baristas while they were making yet more applications for jobs more suited their qualifications. If they can’t find employment, what hope was there for my son? 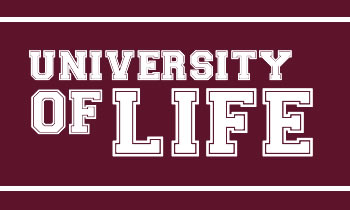 So he has chosen the university of life instead. He is now working on a superyacht – bronzed, fit and healthy, seeing some of the world and saving his tax free salary.

Don’t think he has the first clue about what he will finally choose as a career, but he is happy. In any event, some of the most successful people were rubbish at school. I think his charm and good manners will take him wherever he chooses to go. I may be naive, but I don’t really mind what he does so long as he is happy. That is the most important thing to me. That and the fact that he is flying home next week for his 22nd birthday… can’t wait.