War solves nothing but do we learn anything from it?

As we approach the date of 29 March 2019 when we leave the European Union (EU) it seems appropriate, following last weekend’s commemoration of the Armistice of 11 November 1918, to consider why the EU was formed.

The EU was a union that was set up with the aim of ending the frequent and bloody wars between neighbours, which culminated in the Second World War. As of 1950, the European Coal and Steel Community began to unite European countries economically and politically in order to secure lasting peace.

If you managed to watch Peter Jackson’s film, ‘They Shall Not Grow Old’ then you cannot have failed to have thought long and hard about the two wars of the last century. I think we all accept that the Great War, as it was called at the time, as they thought it would be the war to end all wars, was futile. War never solves anything for any lasting time. 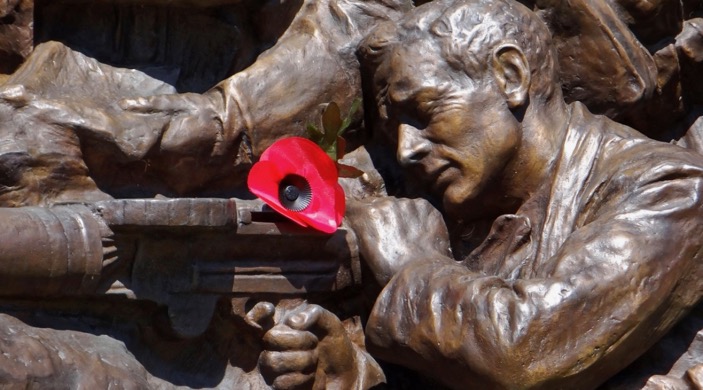 World War One was one of the deadliest conflicts in the history of the human race, in which over 16 million people died. The total number of both civilian and military casualties is estimated at around 37 million people.

The death toll is beyond comprehension especially, as the film showed, few of the military personnel knew what the war was about. The film showed the typical British stoicism and humour that the soldiers used to cope with the dreadful conditions and the terrifying ordeal they faced. Men with guns and bayonets facing an enemy who had automatic machine guns. One British soldier remarked how the bullets just rained down on them. 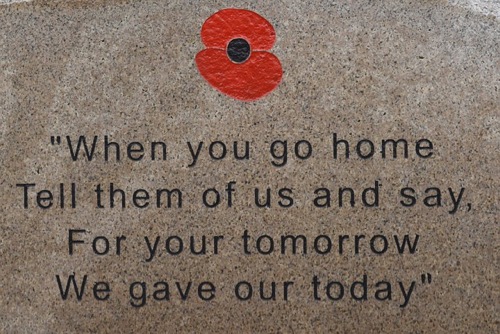 However what these overbearing numbers fail to report is the ones who survived the war but came home with life changing physical injuries and also mental injuries. So many died later, some through their injuries and others took their own lives as they just could not cope. Mental health has been a much focused on issue over the last couple of years. However back then, one hundred years ago, thousands of military personnel came home suffering mentally. ‘Shellshock’, as it came to be known, was viewed with suspicion by the War Office and by many doctors, who believed that it was another form of weakness or malingering.

Recent estimates suggest that up to 325,000 British soldiers may have suffered from shell-shock as a result of the First World War.

Civilians at home had no comprehension of what their troops had faced. They could not possibly relate to those that survived. There was no media coverage bringing them daily news from the front line. In modern day warfare we have come to expect this. So as many soldiers who survived, explained in Peter Jackson’s poignant film, when they returned home they did not discuss the war. The only people who understood what they had been through were those that had served with them. 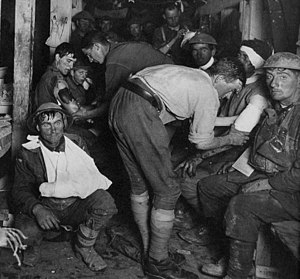 We are very aware of the psychological costs of war. Between 1914 and 1918, many men painfully learnt those costs at first hand. In the aftermath of the war, they and their families struggled to cope, often with little support from governments that were keen to avoid paying out pensions for psychological damage. Indeed, the government was so keen to save money by cutting the pensions bill that in some cases, it created a very hostile environment for traumatised men who were unable to find or hold down employment, and could not pick up the threads of their pre-war lives. Some men had to repeatedly prove the extent of their disabilities, and make the case again and again that these disabilities were the result of their wartime experiences, in order to retain their pensions. Many lost this battle, and struggled to scrape by. Perhaps the best tribute to men who suffered shell-shock in the First World War is to realise that we still do not know exactly what causes similar disorders, or how to cure them.

As I watched the Armistice service at the Cenotaph and the film, They Shall Not Grow Old, I thought nothing could justify both the human loss or the human suffering that war creates.

As we approach Brexit when we leave the European Union it all seemed ironic that this year was the first year that the German President has laid a wreath at the Cenotaph. On Friday, the German Chancellor, Angela Merkel, made a speech at a German synagogue to mark the 80th anniversary of Kristallnacht. She said, “Jewish life is blossoming again in Germany – an unexpected gift to us after the Shoah (the Hebrew word for the Holocaust). But we are also witnessing a worrying antisemitism that threatens Jewish life in our country.” 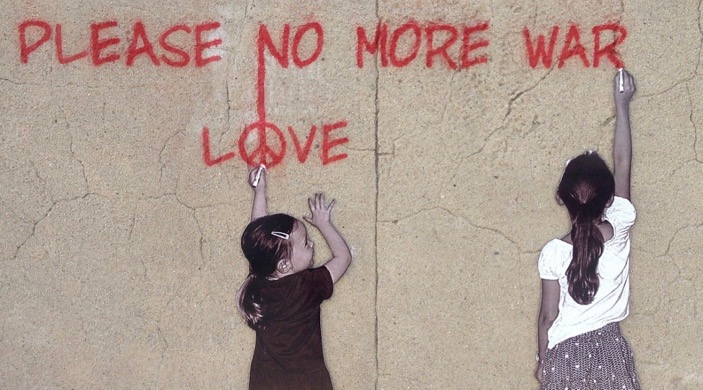 However the positives I take from the Armistice commemorations of last weekend is that there is a friendship and solidarity between us and our European neighbours which will endure regardless of whether we are part of the EU or not. The services held throughout the United Kingdom showed how far we have come – the inclusion of all the different races that make up our country now. We must not let the sacrifices of the men and women of the last century be allowed to go to waste.

I would like to hope that British tolerance, understanding and decency can continue to endure as we approach 29th March, 2019, as we face this next battle together, in order to make it work. Much like the soldiers of WWI we may not know exactly what we are fighting for but the decision has been made so lets us adopt that British stoicism of one hundred years ago and move forward. We may also need to remember the British humour that those soldiers also adopted when facing the worst ordeal that anyone can ever experience – war.