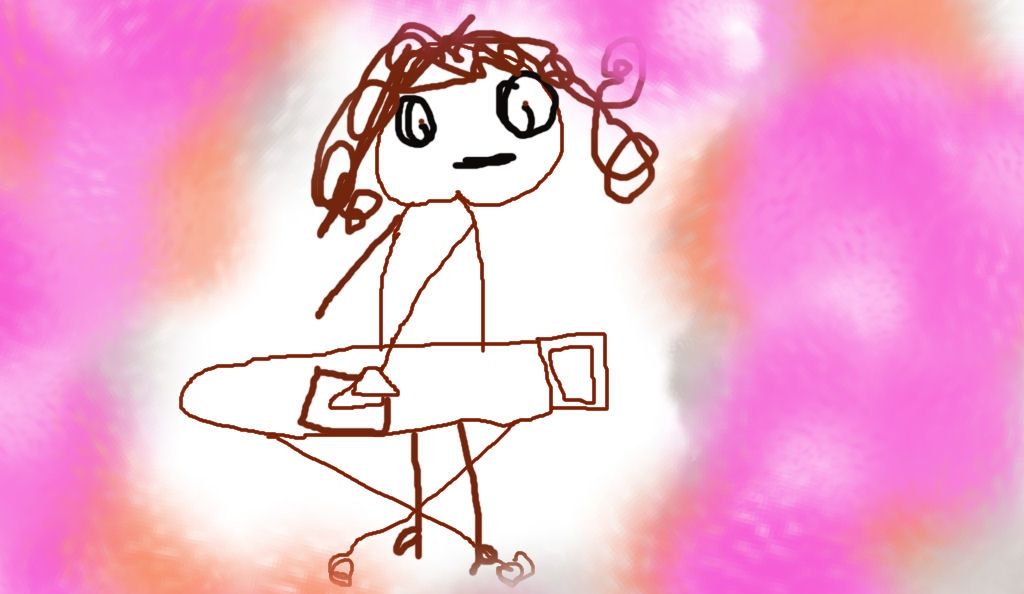 It’s Friday afternoon and I’m standing in the kitchen doing the ironing in my bra and pants and wearing my pebble specs. As the steam shots miraculously smooth my crumpled washing, I’m half heartedly watching TV and thinking about putting in my contacts and hopping into the shower.  Suddenly I hear my name called and OMG our weekend guests have arrived at FOUR O’CLOCK IN THE AFTERNOON! Almost FOUR HOURS EARLY!!!!!!

After a truly lightning change, I rush breathlessly to open the door and welcome them.  Their nutty spaniel whizzes inbetween my legs and immediately starts a peeing competition with my Jack Russell to determine who is the alpha woofer. I rush around, calming down dogs, making cups of tea/coffee/iced water, showing them their room and zipping to my bathroom to insert my lenses (was in such a hurry that I poked myself in the eye twice). Then there is a crash downstairs and I dash down to find one of my guests has accidentally dropped her glass on our tiled floor. Panicking about doggie paws, I brush the splinters up as quick as I can. On the plus side, they have brought an amazing plum tart from some upmarket London traiteur and a bottle of vanilla-infused champers. After a short walk (when mad spaniel gets temporarily lost) we all go and sit in the garden. 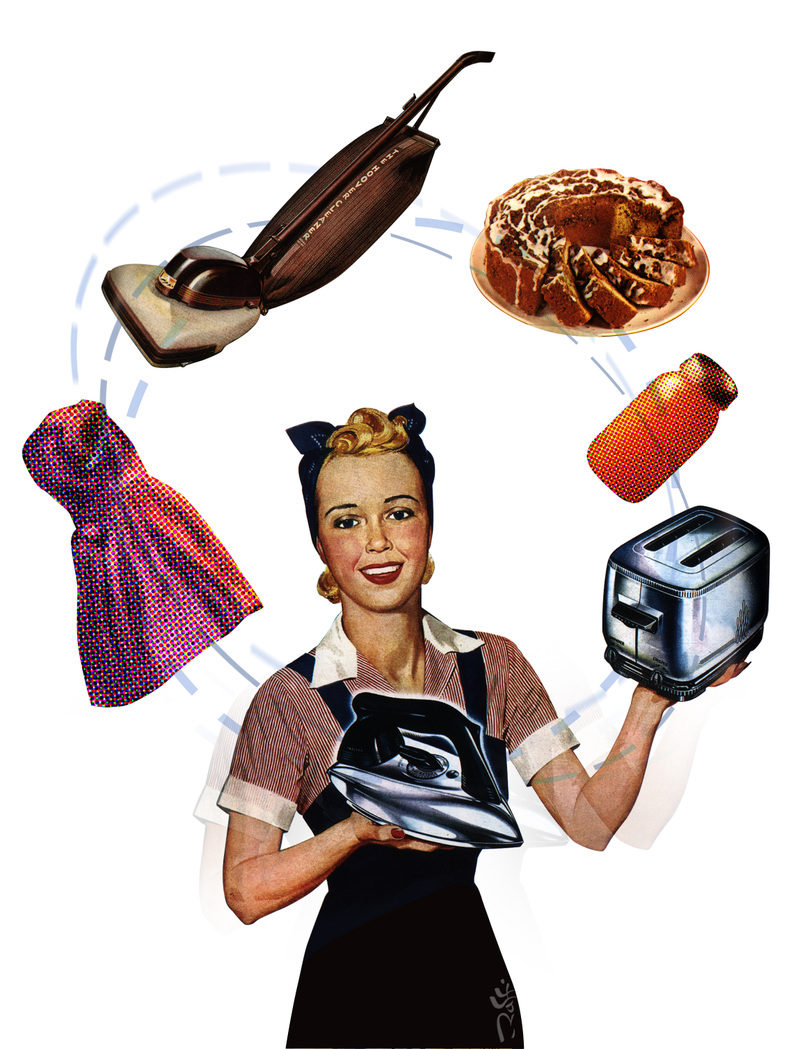 Husband ambles in at 8pm after an exhausting commute, by which time we have been knocking back Pinot Grigio for almost two hours. They all watch me grill the veal chops – not usually allowed as I prefer to be toute seule in the kitchen, but I am slightly worse for wear. All goes well until, two bottles of an exceptionally fine Chateau Talbot later, I my lose balance when carrying said amazing plum tart which flies onto the hall floor and lays crumpled up against a skirting board. Luckily everyone is so relaxed, no-one disapproves when I scrape it up and serve it with creme fraiche swirled with maple syrup. Staggering to bed sometime later, am very dehydrated (all my own fault I know). Awoken by barking spaniel at 6.04am and, as no sign of movement from guests, go downstairs to let dog out into garden. Some time later, persuade Husband to make everyone some French toast and I escape to yoga class. This relaxing with friends business is soooooo exhausting!