What is Humbition? Should we all strive for some of it?

I have found this new word though apparently it has been around for some time, well a few years at least – HUMBITION. I want to try to adopt it as it seems to me to be the key to so much success and happiness in life.

Humbition is that particular blend of humility and ambition that drives the most successful businesspeople, and is an antidote to the arrogance that can often trip up companies and entrepreneurs. The wisest leaders are the ones “smart enough to admit that they cannot take all the credit for their success. More likely than not, what they’ve achieved is some combination of good fortune, great colleagueship, and the random collision of smart people and bright ideas.” 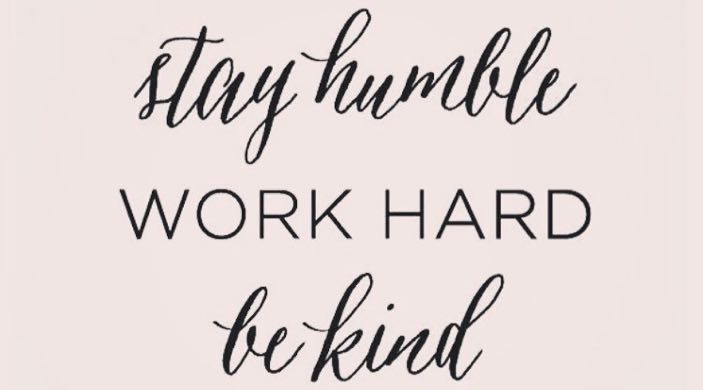 When Annabel and Grace told me all about the Woman&Home awards ceremony they had just been to and I heard the amazing stories of all of the award winners including Annabel and Grace, it was a word that sprang to mind.  All of those women have either reinvented themselves and started new businesses or they have taken on the challenge of raising awareness and money for the less advantaged. It was heartwarming to hear some of these stories. Just read about the winner of the Community Hero category, Lesley Knight, and the Help Appeal that she launched.

Humility is something we should all have a bit of. And ambition is not a dirty word that we should shy away from. 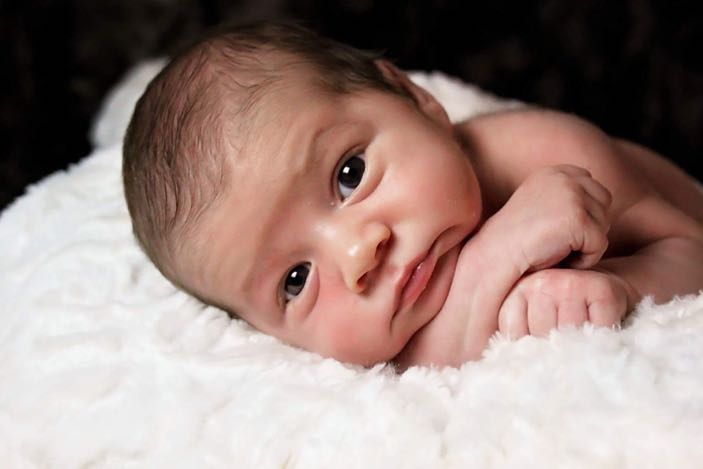 As a parent when your first child is born I believe you have an overwhelming feeling of humbition. Humbled by this tiny being who needs you to survive combined with ambition for their life ahead. I think your own personal ambition as a mother leaves you as you focus totally on someone else. I always think being parents is a bit like being the two sweepers with brooms in a curling match. They accompany the rock as it slides down the sheet, using the brooms to alter the state of the ice in front of the stone. Sweeping a rock makes it curl less, and decreases the friction that slows the rock down. At some point though you have to let go and let the ‘child’ navigate their own path and stand behind them rather than in front of them. That is the tricky part i.e. knowing when!

Politicians would be well advised to have a little more ‘hum’ and less ‘bition’ if you get my meaning. President Trump exhibits no humility even now that he has achieved the pinnacle of his ambitions. However he is a one-off (thank goodness). I don’t think I am going to even begin on our own politicians suffice to say there is a lot of personal ambition flying around Westminster at the moment which is disabling their ability to realise the needs and wants of the people they are meant to represent. 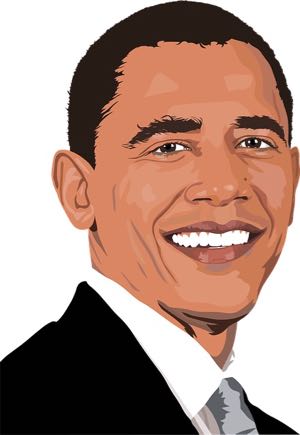 The smartest business leaders are humbitious. They are smart enough to admit that they cannot take all the credit for their success. More likely than not, what they’ve achieved is some combination of good fortune, great colleagueship, and the random collision of smart people and bright ideas. Barack Obama may not go down as one of the most successful politicians due possibly to the weird system that he was a President with little power. However President Obama showed much humbition. And his ambition was not just for himself but also for those less able to stand up for themselves. He was a ‘father’ to a nation.

Jane Harper, a 30-year veteran of IBM who devoted her career to transforming how this once-famously top-down organisation approaches innovation, collaboration, and leadership, together with some colleagues, once wrote the following:

“We notice that by far the lion’s share of world-changing luminaries are humble people. They focus on the work, not themselves. They seek success—they are ambitious—but they are humbled when it arrives. They know that much of that success was luck, timing, and a thousand factors out of their personal control. They feel lucky, not all-powerful. Oddly, the ones operating under a delusion that they are all-powerful are the ones who have yet to reach their potential. . . . [So] be ambitious. Be a leader. But do not belittle others in your pursuit of your ambitions. Raise them up instead. The biggest leader is the one washing the feet of the others.”

So we need to combine humility; compassion; kindness and generosity, with ambition; strength; accountability and competence to achieve high performance for everyone around us. This does not just mean in the workplace – it can be within the family or your circle of friends. It is just common sense. But it is uncommonly practiced.

Nobody alone is as smart as everyone together, someone cleverer than me once said. I certainly feel that within my own family life. We are a team and together we offer so much more than simply acting as individuals. 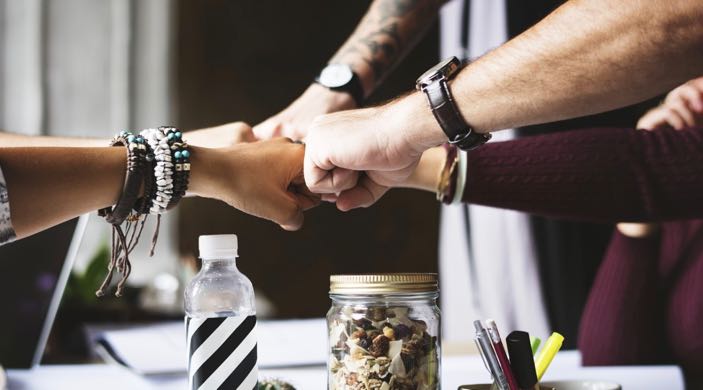