What the health - a daunting prospect / CountryWives

As a complete innocent and naive soul, I was persuaded by my Youngest Unmarried to watch a documentary called What the Health. All I will say on that matter is that I’m now faced with the daunting prospect of being a vegan for the rest of my life. Our Middle Unmarried has been a vegan for years, though none of us wanted to ask why, in case she told us. It isn’t just me either, as the hubby and my Oldest Married and some poor wretch (who I talked to last week) have also been encouraged to watch this film.

The grandchildren are blissfully unaware they have suddenly become vegans as coconut lollies dull the pain! We had a few odd looks when they were confronted with multigrain rice crackers, spread with almond butter and were supposed to look thrilled with this treat.

Goodness knows how many poor suckers’ lives I will change irrevocably by next week. I should have a warning sign put round my neck …. “On no account talk with this beastly woman about anything, you will regret it forever!”

I went to Waitrose to do my weekly shop and was overwhelmed with the obstacle course laid out before me. Who would have known that practically everything has been splashed with egg or milk products? I’m in mourning for the past. Nothing seems exempt from a dairy hit, one way or another.

Do the people working in the food industry sit in their factories saying, “Hold on …. has that delicious-looking thing been ‘dairy’d’? Bring it back immediately and spray it with some dried milk extract or an egg-binding agent.”

I simply haven’t the time to be a farmer and I’m not mad at being a nutritionist guru either. I want an easy life, free from having to study the ingredients box.

Frankly, all I want is to eat something …. I’m really very hungry!

The hubby and Oldest Married are going to be fine as they like chickpeas. I hate chickpeas. I loathe pulses of any kind. Lentils, large white beans, small white beans for that matter, any beans in any colour I find repulsive.

So I’m left with just the vegetable bit of a vegan life. This is a ‘rum do’ in anybody’s cook book. 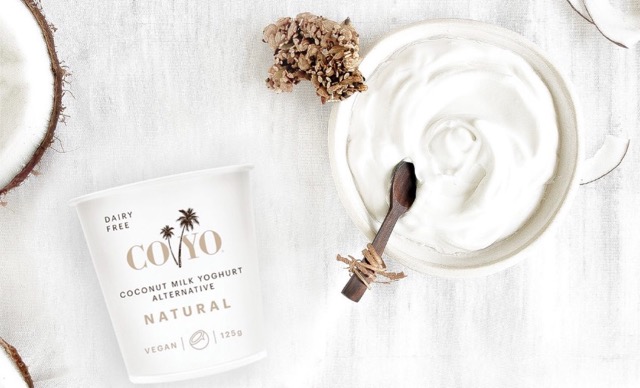 One great discovery is an authentic coconut yoghurt called Coyo. Having never been that interested in yoghurt before, I’m desperate for any lifeline that I can suck on or chew.

I spent hours (that I’ll never get back) throwing away products that were not vegan enough. Our larder looks like an alien’s, completely barren of anything one would like to spend one second sniffing at or munching on.

The fridge looks like it’s owned by really bendy, healthy people. Couldn’t be further from the truth.

The one and only thing that’s good about this vegan malarkey is the hubby’s ‘compulsive picking’ has been starved to extinction. I’ve yet to witness him furtively shove an organic carrot (with added greenery) in his pocket.

Ideally he’d wish for the pop-up restaurant (conveniently situated next door to our drawing room) to prepare his ‘pickings’ but the chef isn’t playing ball. Not even if they were pistachio and orange raw cacao balls.

Her mojo has sadly left the building. It was last seen wistfully looking through the fudge selection in the local M&S.

Have you read any of our other blog posts? Click here for a selection 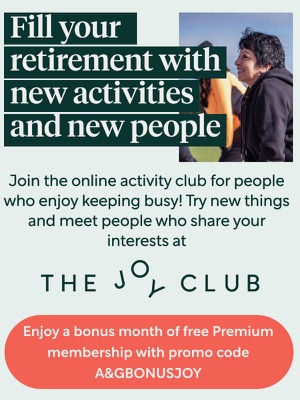