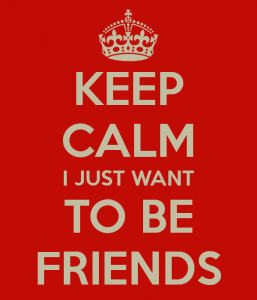 So, been a couple of weeks since I went out with Best Female Friend (BFF) and met the lovely Seamus. He still texts, calls and emails – such a sweetie and being Irish he really does have the gift of the blarney – saying the sweetest things – but to be fair most of it is falling on deaf ears! 🙁  He has known me for less than a couple of hours and is nicely complimenting me all the time but, for heaven’s sake, he lives in Dublin.  It is not going to go anywhere – but the biggest crux of the story has to be that I didn’t fancy him. Nice enough but no chemistry. And it is here that BFF and I disagree and always have done. I’m an instant kind of girl – there has to be an immediate attraction. She believes more in slow steady and a growth of affection and connection.

I have also recently been contacted again by a man I met on New Year’s Eve! He has a property abroad and has been away for the whole of January and February – again the most charming of men, but I just don’t fancy him at all. Am I just holding out for something that just won’t happen? 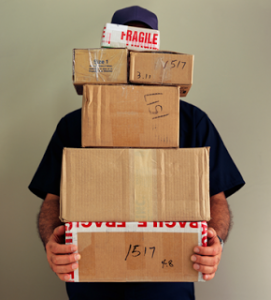 I don’t know, but a couple of days ago I had a delivery and the driver asked if I would sign for a parcel for a neighbour. I readily obliged as I am always happy if someone does the same for me. When he came to collect it – hmmm very dishy – we chatted on the doorstep for a while and he was lovely – very tall, very well spoken and with beautiful eyes! I asked if he would be happy to take delivery of parcels for me (as he told me he works from home) and he said “of course”.  And the next day I had a delivery – a perfect excuse to go and have another look and yes, still as dishy. Frantic texts to previous owner of my house confirmed he is indeed single. I told him I was going away for a few days and asked him to keep an eye out that my house doesn’t burn down seeing that I have left eldest son in charge alone. 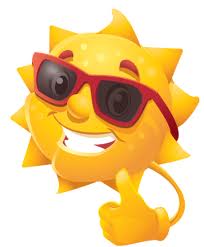 Am going to Marrakesh with a girlfriend – the dear friend I spent Christmas day with. We have never been away together – only as two couples some years ago – coincidently to Dublin.  Just after all the grey, I really feel the need for some sunshine and warmth. When EH went to Morocco last year with Fluff I don’t think they had great weather. He told me they didn’t have a very good time but maybe he was telling me what he thought I wanted to hear.  It’s a place I’ve always wanted to visit – kind of east meets west and so I hope it lives up to expectations…