Part 2: More memories of our first months living in France. If you’d like to read the first instalment, click here. 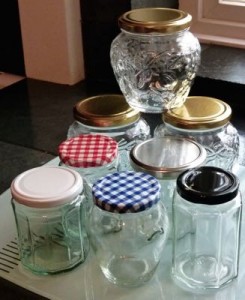 We woke to about four inches of snow the following morning, so set off to the nearest supermarket for siege supplies as we had no form of communication and so didn’t know what to expect weatherwise. We came back and started unpacking the mountain of boxes which was peppered with remarks of “What the hell have we bought this with us for?” (A collection of old jam jars for example). We now have four boxes ready for the French equivalent of a car boot sale know as a vide grange or barn sale.

It snowed all the following day and by this time it was about a foot deep. John said “I’ll just check the oil for the central heating” having been told we had about 500 litres. He came up from the cellar (his new playroom) looking slightly worried to say that there wasn’t any. We enquired of neighbours where to get “fuel” and set off to order some. They couldn’t deliver until the next day and in the meantime John had turned the boiler off so that the sludge at the bottom wouldn’t be churned around the system. It was cold. Luckily we have a wood-burning stove in the sitting room but it was cold. The thermometer read -12 degrees the following morning.

Fuel was delivered promptly, the boiler relit and, as the house came back to a warm glow, we heard dripping from upstairs and noticed a wet patch on the sitting room ceiling. The snow had been blown in under the roof tiles and, as the heating thawed it, we started leaking. It didn’t last long but explains why some of the floor tiles are loose! That same evening the electricity kept tripping and John had to keep going down to the cellar to set the meter again.

Our next major hurdle was getting any form of communication via telephone or internet. We have no broadband here and so it’s good old fashioned dial-up which takes forever and the French phone system keeps cutting out – so you have to redial and sometime lose what you have written (causing my foul Franglais to come to the fore!) We organised a landline but that keeps cutting out too… hey ho! C’est la vie Francais!

Getting Wooster into the house has been a case of mind over matter. John originally made a sling out of a large towel to half carry him in. However we did think about his dignity (the dog, not my husband) particularly as he is 14 this year and weighs about 38 kilos. We bought a dog harness. He won’t attempt the steps without it on but we don’t dare tell him we’re not holding it anymore. His confidence has come on in leaps and bounds (if you’ll pardon the pun). He absolutely loves it here, particularly the morning he had to wade chest deep through the snow and behaved like a 14 month old! 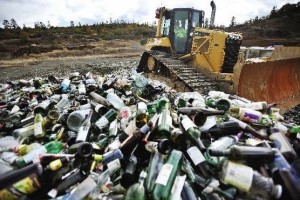 In the meantime we have met some really great people who have helped and advised us on our adventure. Last night we had one couple around for a meal and they left at 3am. I didn’t feel too good this morning – it must have been something I ate! At lunchtime we were invited to meet some friends of an ex-work colleage of mine. They were fun and gave us some names of GOOD builders, having first warned us off the English bloke we originally appointed to help with the conversion of the barn. Needless to stay we haven’t started any renovations at all yet. We both felt we really need to live in the house for a few weeks, get the feel of the place and feel settled. This has taken no time at all – it really does feel like home already. 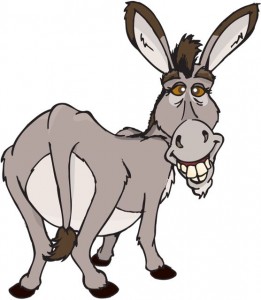 Tomorrow we have someone coming to quote for the pool, we are registering with the local doctor and aiming to start the process of getting the cars registered here. I drove my little sports car with the hood down today and our neighbours saw us and so we stopped for a chat. Having admired it they said that cars were not a status symbol in France but a donkey was – Alfa Romeo/donkey…? One is mechanically similar to another methinks and an Alfa is probably a hell of a lot more stubborn!

Don’t miss Part 3 of my early memories of moving to France… coming soon! 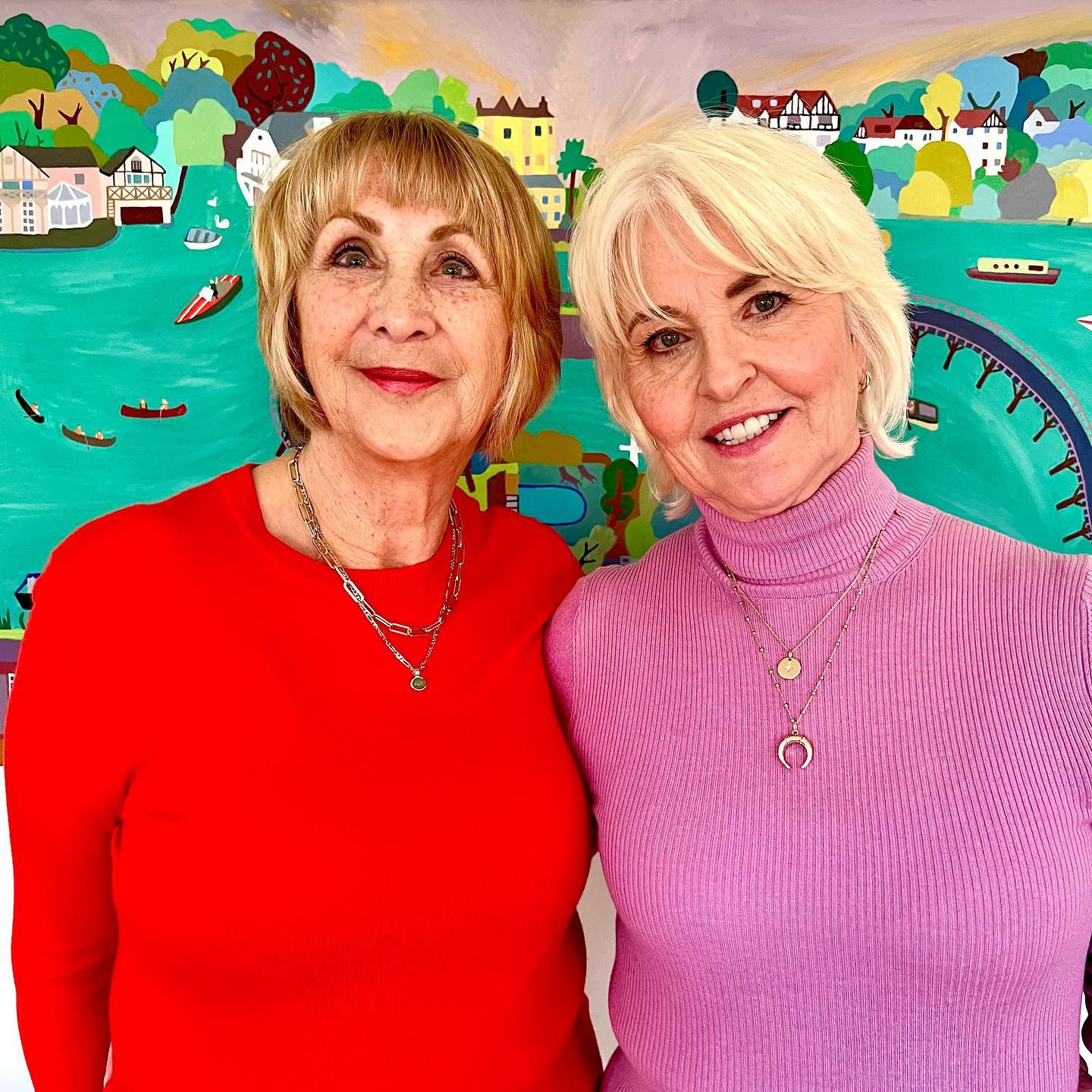 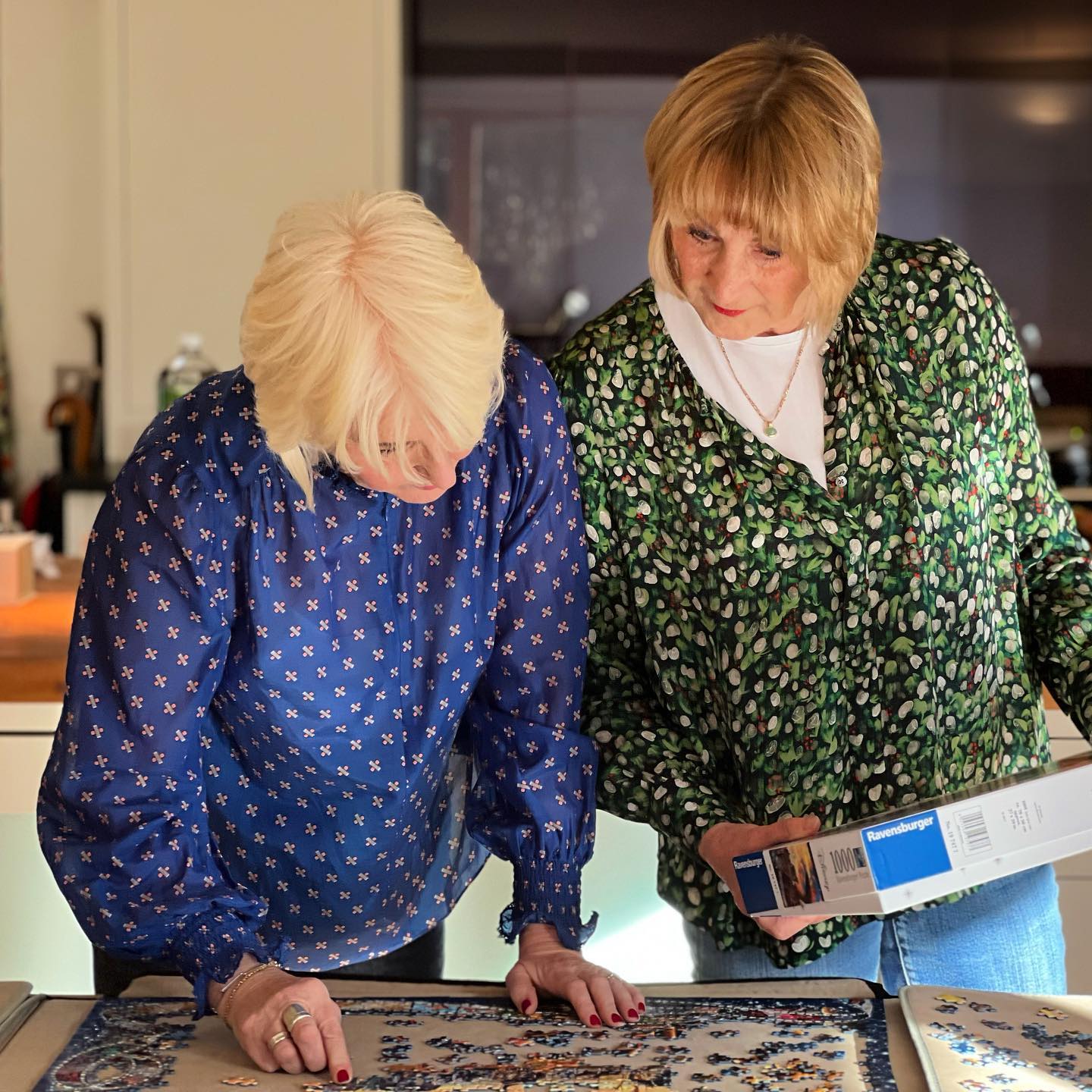 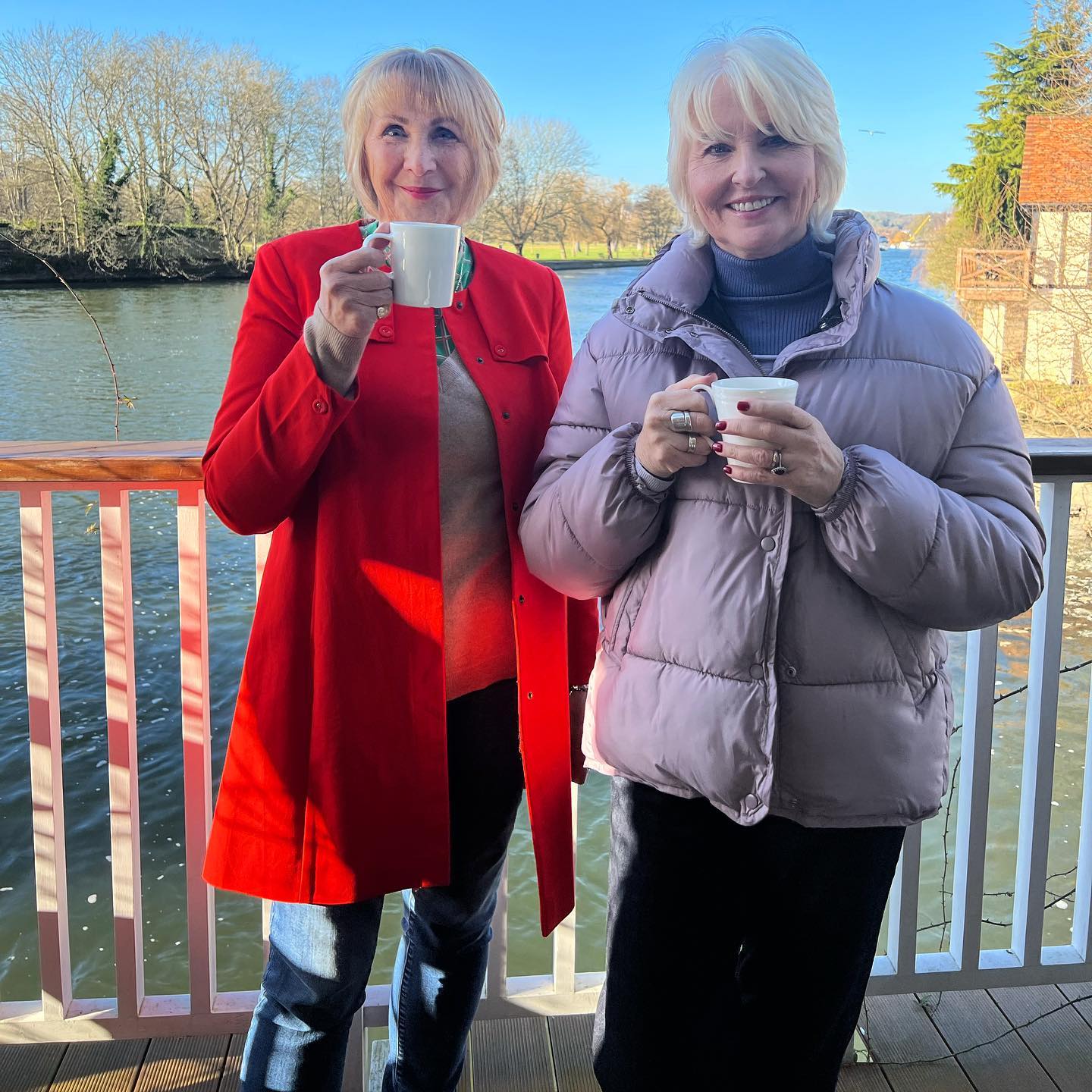 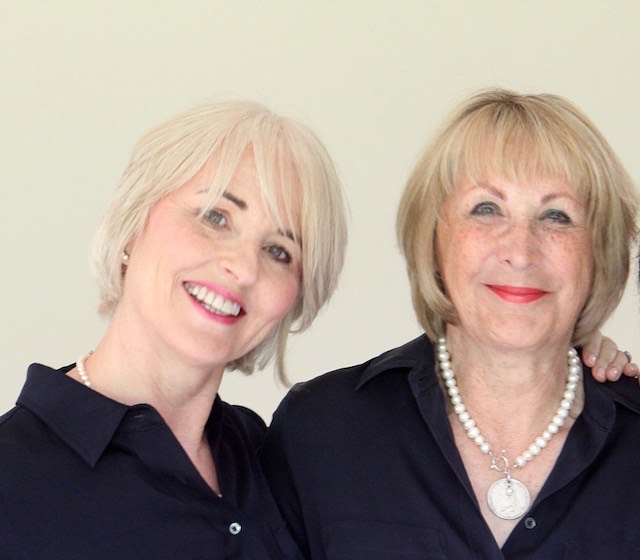 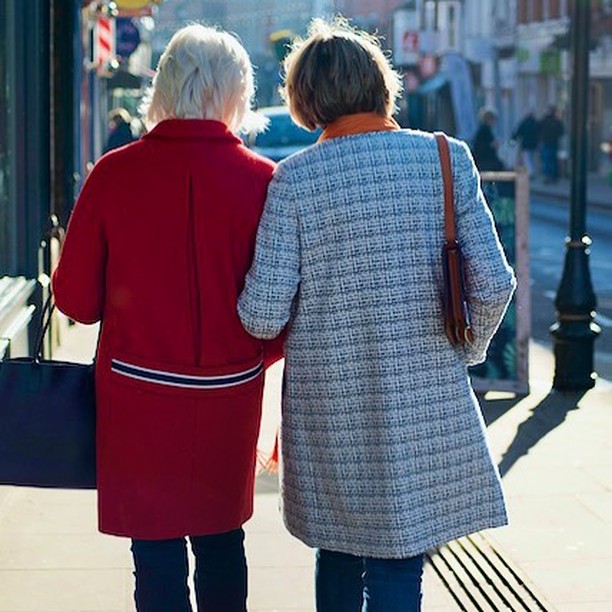 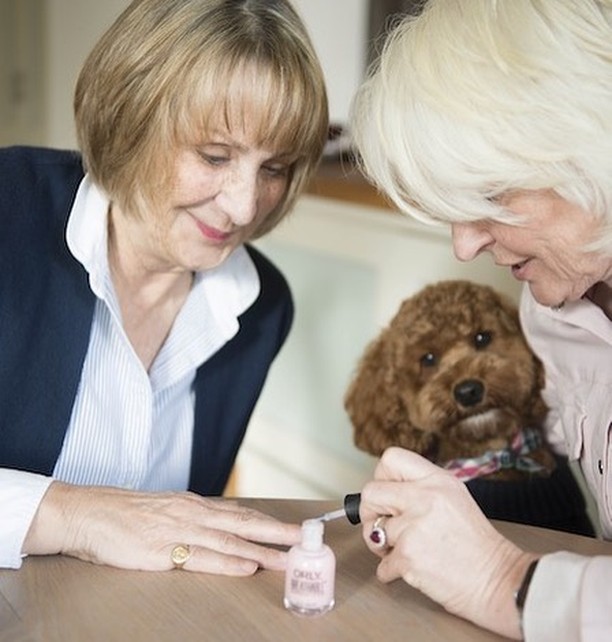 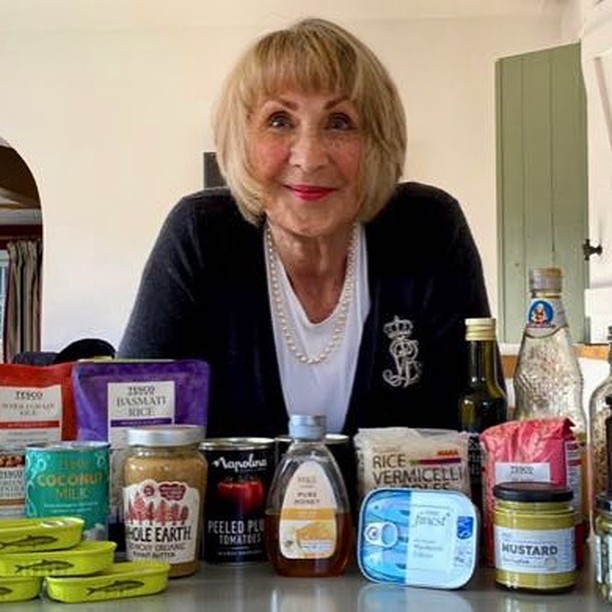 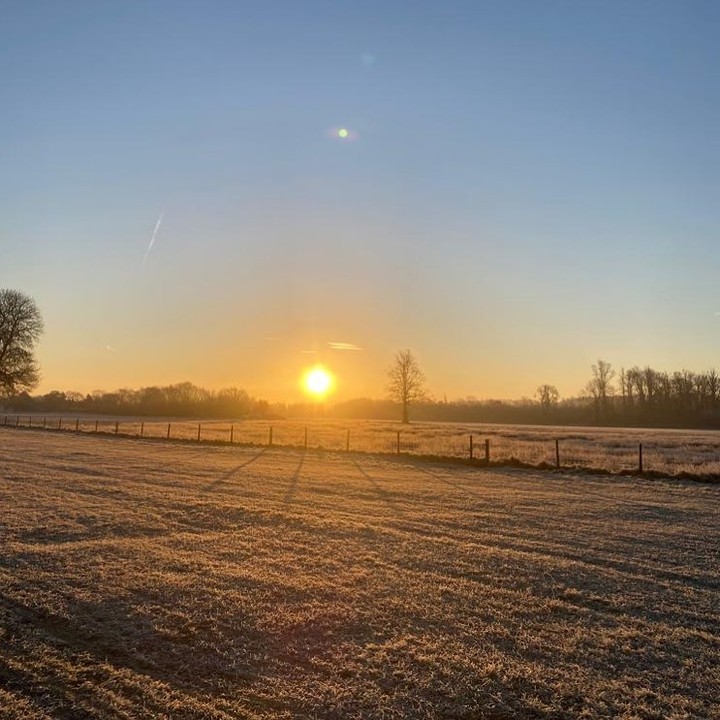