Hero Holidays for 2019 - Get Inspired Now With Hotel Guru's Ideas

Annually, in the days between Christmas and the end of the first week in January, the travel industry fills my inbox with their holiday recommendations for the coming year. It’s clear that some of the folk creating the lists have no parameters put on them at all. The newspapers for example, some who rank local-ish city breaks beside other-side-of-the-word-adventures. While others limit themselves to what they’re offering personally.

Happily The Hotel Guru is different. Having commissioned a collection of leading travel writers and journalists to offer their recommendations on where to stay, we can give you the all important, and minute, details about each property that are recommending to you for the coming year…

Japan has appeared on travel editor ‘to-do’ lists for the last few years because of the impending Olympics in 2020. Tokyo has been preparing in an orderly fashion. So lots of people will be considering Japan this year, but having some experience of the country, I don’t think it will feel any different to usual to visitors. Tokyo is wonderful for its bigness and bustle, and it now has more Michelin stars than any other city. And Kyoto and Nara are internally magical, but there are many regions in Japan that are still off the radars of most travellers. So there’s still plenty of exploration to be done. In the winter it’s a skiing option, in the summer you could walk one of the pilgrim’s trails.

Where to Stay? New hotels are popping up in Tokyo for the Olympics and many hotels are having a refurb., but the Hotel New Otani is a reliable choice: a shining, contemporary tower of 62 rooms, surrounded by manicured gardens, which include an impressive waterfall. The decor is modern Japanese, the restaurant is good and rooms are a good size for Tokyo and offer floor to ceiling views of the hotel gardens and the city. Rooms start from around £205 per night.
Practical Details: Most people arrive in Japan via Tokyo, into either Narita or Haneda International Airports. Narita is the larger of the two, and from there it’s easy to catch the Narita Express Train, which connects to all the major Tokyo stations. Haneda is closer to the city itself.

The Grand Egyptian Museum is opening in March and it’s expected to be the world’s largest archaeological museum – and it really looks like something special. One of their permanent exhibitions will be King Tutankhamun’s entire burial collection, which is more than 5,000 pieces. It will be displayed in an exact replica of the tomb, right down to the Boy King’s death mask, all looking exactly the way it did when it was uncovered in 1922. Plus a steamer trip down the Nile is still just as appealing as it’s ever been… 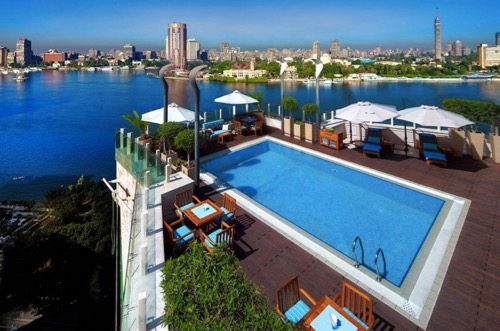 Where to Stay? The Kempinski Nile Hotel is right on the edge of the Nile, with incredible views. The Kempinski’s circa 200 generous sized rooms and suites mean its got great facilities, including a lively rooftop bar, a wonderful chocolate shop, a state-of-the-art spa and an excellent Italian restaurant. And of course you’re close to Giza and the new museum! Room start from around £100 per night.

As an aside several of the emails I have been sent over the past week have also said it’s probably time to go back to Turkey – Bodrum especially. It’s apparently bubbling over with newness.

Giza isn’t the only place celebrating a new opening, Palermo is getting a new art gallery this year too! Its 17th century Palazzo Butera has been renovated by the Milanese art collector Massino Valsecchi, and it’s looking very exciting. The food and wine scene here is booming too, I have been told by some of my young, hip relations over Christmas. And of course it’s perennially beautiful anyway, with dramatic landscape and history and plenty of sunshine. And some wonderful wine country. 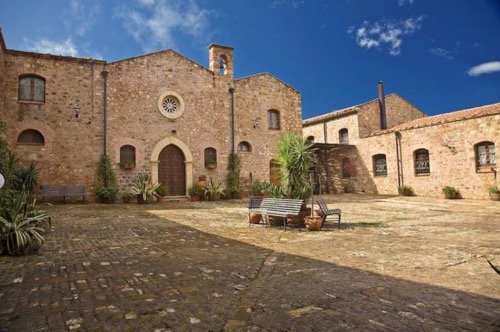 Where to Stay? Converted from a 12th century Benedictine abbey, the Abbazia Santa Anastasia is wonderfully atmospheric, and elegant with it.

There are 29 rooms, with traditional, luxurious decor, and some nice antiques, and a superb restaurant. You’re just back from Cefalu on the coast, and just outside of Palermo. And surrounded by the abbey’s own vineyards. Rooms start from around £135 per night.

Practical Details: Palermo Airport is in Punta Raisi, about 35kms outside of town, and it’s an international airport with easy connections to numerous UK airports.

The Highlands and Islands is a really loose term for an enormous great swathe of the Scottish countryside that’s just as varied as it is vast. It includes Inverness in the north and the Isles of Skye and Harris out at sea. You can visit whiskey distilleries, enjoy wind-whipped coastal walks, and admire ancient stone monuments or rocky-lochy views. 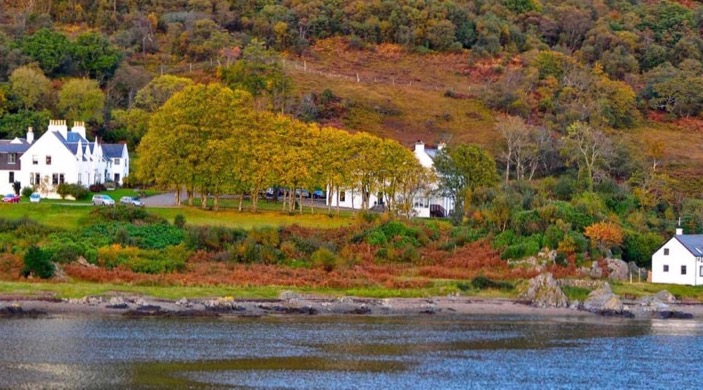 Where to Stay? Kinloch Lodge is quite foodie. It is owned by renowned food writer Clare MacDonald and her Clan Chief husband Godfrey. The website has photos of their Michelin starred food which will make your tummy rumble. There are just 15 rooms and they promise almost divine views, plenty of peace, residential cooking courses and numerous roaring fires. Rooms start from around £220 per night.

Practical Details: If you’re flying you probably need to head for Inverness, possibly via Edinburgh, and the same follows if you’re travelling by train. If you’re heading straight out for the Outer Hebrides, then Stornoway Airport is the best hub.

I love the entire Dalmatian Coast, especially Dubrovnik, but Zadar is special. Its Roman ruins and medieval era churches, sit on a peninsula jutting out into the bright blue of the Adriatic. And the city itself is surrounded by Venetian walls. So it’s beautiful and historic. And has just the right amount of buzz. The markets are magical, and still feel authentic. The food is fantastic, and the sunsets are really something. This is somewhere I could return to again and again and again and again, and I feel like it’s been too long to be apart from it. 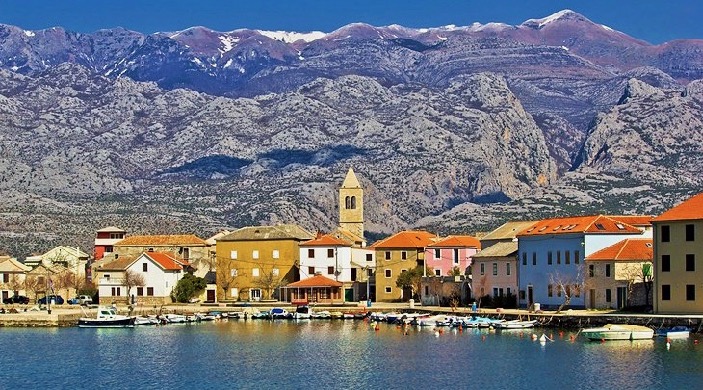 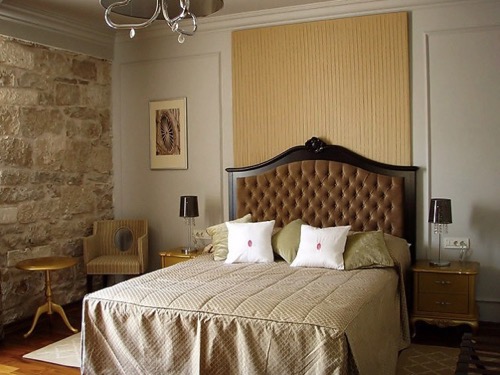 Where to Stay? The Hotel Bastion is in a fantastic spot just a few minutes from the old town. The decor is simple and elegant, and there are 28 rooms with subtle lighting and rich fabrics. There’s also an excellent restaurant with a terrace and a good spa. And rooms start from around £110 per night.

Practical Details: Zadar Airport is eight kilometres from the centre of town, and is in the middle of the Adriatic so is busier than you might imagine. Zadar is also connected to Split and Zagreb by rail but journey times are long and it’s slow going. 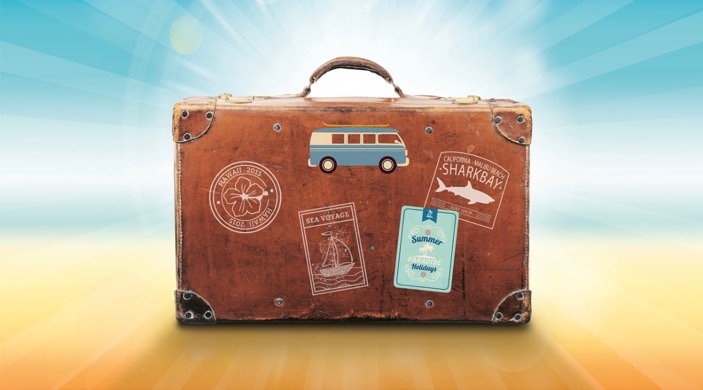